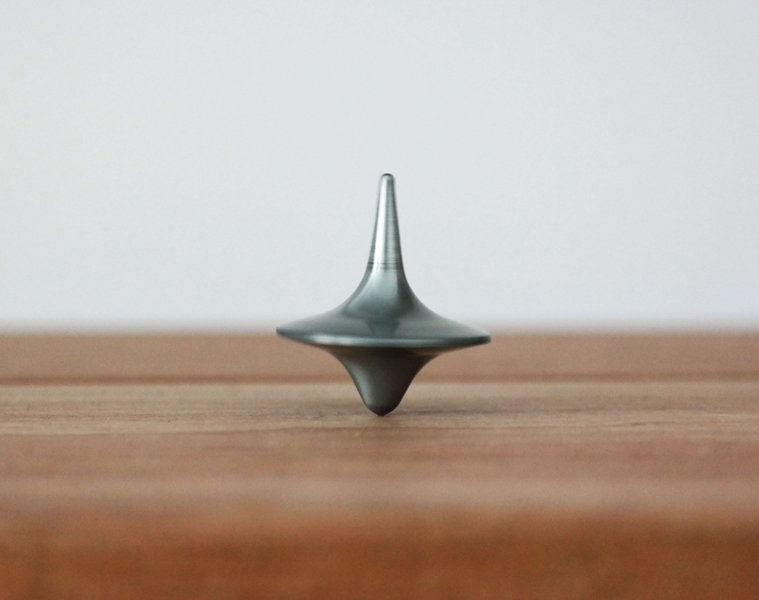 Every month, there is generally one new moon with a corresponding full moon. Each event signals the beginning (for the former) and the culmination (for the latter) of a cycle, providing all of us the opportunity and the space to restart on an area of our lives every month, no matter how small.

Tomorrow, the 15th, we’ll have the Full Moon in Aquarius, which follows the New Moon in Leo that happened back on July 31. With plenty of other personal planets that had joined the Moon in Leo, there was enough self-starting and fun-loving magic to go around to help us get back on our feet after the tough eclipse season.

Hopefully, we’ll be welcoming the upcoming Full Moon feeling stabler, maybe even celebratory about the work we’ve put in and the incremental progress we’ve made. But the Moon will reach its fullness in Leo’s opposite sign, Aquarius, pulling us away from the Lion’s self-centric tendencies when pursuing goals with Aquarius’ penchant for considering the needs of the collective.

The Water Bearer is jokingly described by astrologers to be a lover of humanity who also hates people. Cool, logical, and forward-thinking, Aquarius deeply believes in the ideals of freedom and equality, but may not have enough patience for the day-to-day messiness of enforcing them in reality. While they get the bad rap of being unemotional, Aquarians do have deep emotions; they just live two steps ahead into the future compared to others, following their vision of a better world, that they often stumble over the “pettier” side of human nature.

While it’s not the most comfortable position for the Moon to stay in, in that discomfort lies the path toward balancing emotions, intuition, and logic. Whereas the Sun, Venus, and Mars in Leo have us gunning after the values that please us and support our core identity, the Aquarius Moon will be the one to have us gearing down to consider what would also be good for others. As stated in this site before, “For the good of all—or not at all.” It won’t be too tough a transit, because Venus in opposition to the Moon is inherently sweet with the way it makes us consciously think outside of ourselves. Just be aware of how Mars could get you riled up over getting solely what you want; the Moon and Mars in opposition fosters irritability and even combativeness whenever something stands in our way.