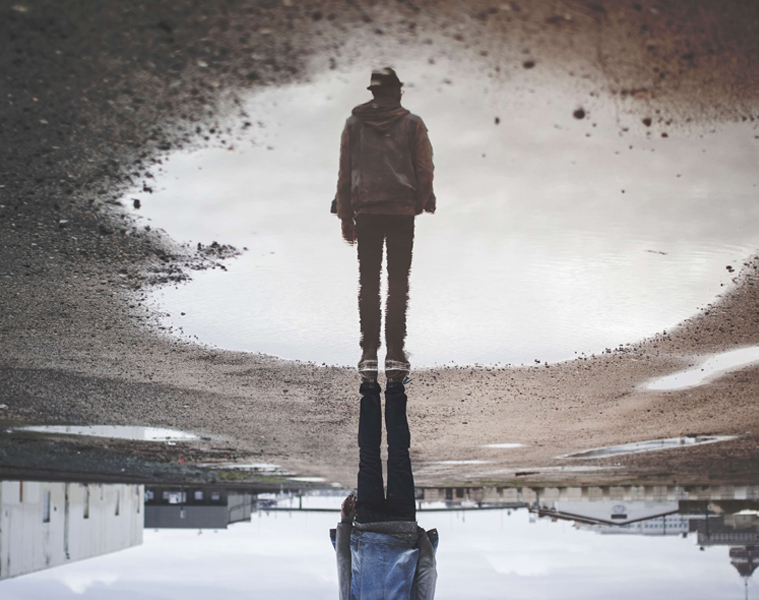 Virgo season started out pretty amped, with the number of luminaries transiting through the Virgin. But as astrology constantly teaches us, everything is cyclical and we are all constantly going through a process; we’re not meant to stay in one spot or state for too long. So the focus on precision, productivity, and service that the Virgo energy has brought will sooner or later be transferred onto something else, and with Libra season coming soon, our focus would soon shift to finding balance in how we relate to each other. Not that the Virgoan traits of being discriminating, detailed, and devoted to usefulness have to be left behind. It’s just that too much of anything is never good.

The full moon this weekend occurs in Pisces, the opposite sign of Virgo. The dreamy, sensitive Fish is also devoted to service, just like the Virgin. The difference between them, though, is that while the latter is about providing an earthier, more practical type of service, Pisces intuits what others need on an emotional level and connects with them empathically, sometimes to the point of taking on their pain as their own. One tends to get bogged down by details into rigidity, the other tends to suffer from a lack of boundaries, and both have something important to learn from each other, much like these two women do:

All this flavors the full moon this Friday the 13th (or 14th, depending on which side of the world you live in). What gets revealed—that illuminating full moon effect—could be something we have known intuitively but have tried to push aside because of the lack of physical basis. For example, the work involved in inner healing can feel like a Sisyphean task at times. Real self-care, as those among us who are really serious about it understand, rarely feels like a linear process: On some days, the therapy, meditation, physical exercise, or whatever means available to us feels like it is yielding results; the rest of the time, we feel as if we’re backsliding to old patterns. But healing isn’t measured qualitatively. Just our willingness to continue to show up for ourselves already matters a lot.

We could also be compelled to face how we’ve been neglecting connecting to each other on an empathic level. Full moons are emotion-ridden occasions, and that Piscean sensitivity can erode the walls we’ve built up, allowing us to remember that we’re all walking around hurt and damaged. Remember the makeover-friendly vibe of having so many planets meeting up in Virgo? The full moon can be a reminder that kindness is always a necessary component to it.

In some cases, however, what gets illuminated may be less than ideal, such as a form of self-deception or an illusion. After all, Neptune has been stationed in its home base of Pisces since 2011, and this transit has been reinforcing both the planet’s and the sign’s altruistic and idealistic energies. In Roman mythology, Neptune rules the freshwater and the sea, a realm that can be murky and confusing in its depth but also breathtakingly beautiful and inspiring. At its best, Neptunian energy is inspiring, compassionate, and deeply spiritual. But at its worst, it can be tricky, prone to addiction and escapist tendencies as a way to deal with pain.

With the doubled down power of Neptune and the Fish in play for a number of years now, the full moon could shine a light on a particular situation that we have been viewing through rose-colored glasses (it’d neither be the first nor the last too, because Neptune will stay in Pisces until 2026). But Virgo’s ever-discriminating eye helps us see it for what it really is, and how we could move forward after this unmasking no matter how painful it could be.

Get fit-spired with goodies from the Mini Family series

Whatever the case may be, make best of the full moon and have it be a guide in letting go of what no longer serves you. Besides, as the last full moon before the equinox, it’s also the harvest moon. Take stock of how much you’ve grown since the solstice back in June and use your hard-earned wisdom to usher in a new season.

Header image by Randy Jacob on Unsplash. GIFs via Giphy.