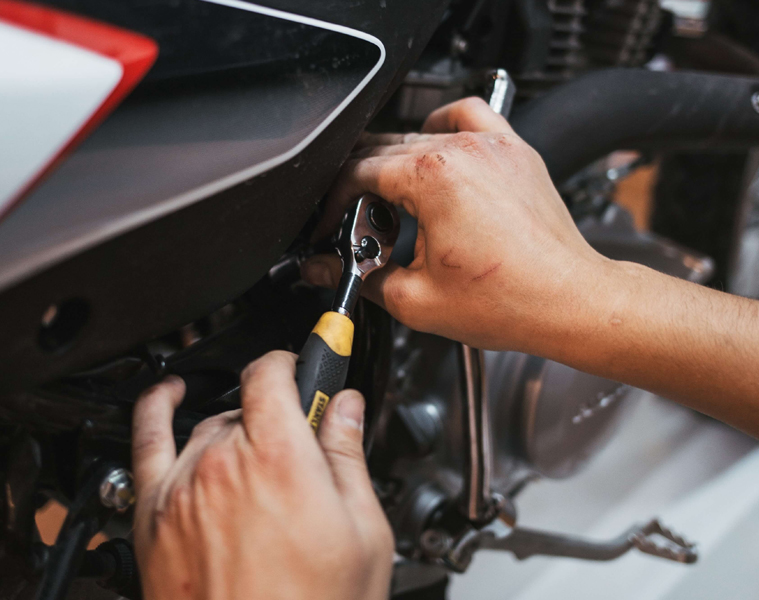 If you’re starting to feel a little more efficiency-driven or critical than usual, the incoming Virgo season may have something to do with it. Now, before Leos start chafing at the idea that their turn at the spotlight is being usurped by another sign when their season isn’t over yet, you Lions need to chill. The creative and expressive (more than some would even say dramatic) energy of Leo is always great for jumpstarting something, but there needs a time when the big picture would have to be filled with the details, which is the domain of the Virgins. For a grand vision to become real and successful, it has to go through some refining, troubleshooting, and reworking.

Virgo season won’t start until the 23rd, but Mars, true to its action-driven nature, is the Sun’s advanced party when it entered the sign yesterday, August 18. It’s nearly two-month transit can be a very productive period if we decide to make use of its positive aspect, because Virgo tempers the red planet’s impulsive tendencies with its focus on practicality and efficiency. Virgo is about constant improvement, so we could find the motivation to fine-tune current plans or processes and see what is wrong with them and, if they’re already working, how they could be streamlined further. Virgo is also all about being of service to others, making us more mindful if our actions would be useful or beneficial or if they would simply be a waste of time and energy.

Because Virgo is an earth sign, this Mars transit could also cast a critical focus on already tangible things, like daily routines involving work and/or health. You could start to feel more inclined to wake up earlier, exercise more, eat healthier, follow schedules better—generally just having the drive to work on what is usually difficult to stick to. This includes purging whatever is no longer needed, whether it’s physical or mental clutter; if cleaning out your closet has been on your to-do list for months now, you could feel inspired to tackle it with Mars in Virgo.

While it is at home in fiery and assertive Aries and also strong in intense Scorpio, Mars isn’t quite out of place in earthy and diligent Virgo, because hard work brings the reward of a result. It may not be the end-all be-all result that we’ve been hoping for, but at the very least, it’d be a degree of development from where we started. Mars in Virgo helps us understand that bringing about substantial change needs way more than quick schemes and quick fixes.

As much as there’s a positive side to this transit, it also has a negative one. Our Martian aggression could express itself as nervous energy and constant criticism, both the hallmarks of the Mercury-ruled Virgo. Focus on improvement could be easily warped into a fixation on perfection, blowing up in our minds all the faults of whatever it is we’re working on that we lose sight of its purpose. Worse, this fixation could also target those whom we want to help and, more easily, ourselves. As tempting as it might get to see people as makeover subjects, once feelings get hurt, even the most well-intentioned corrections won’t be received as well. Be productive, but don’t forget to be kind.

Header image by Facundo Ruiz on Unsplash. GIFs via Giphy.