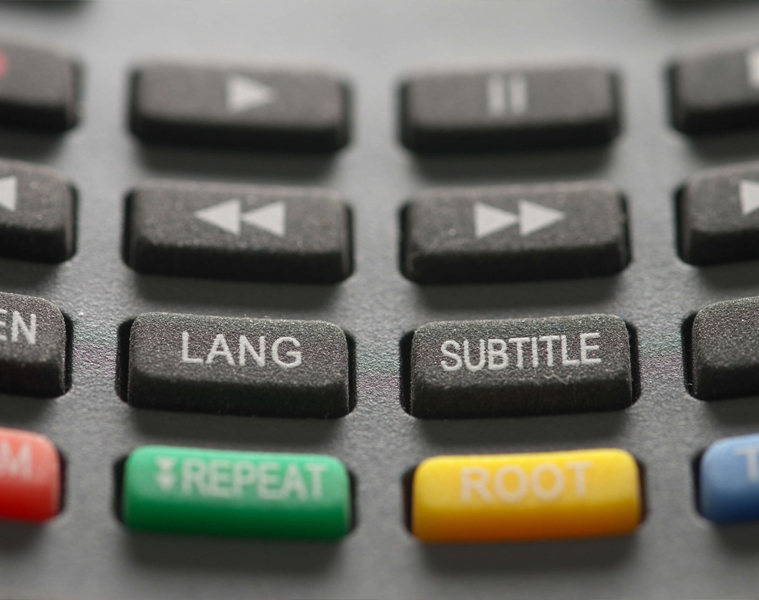 April is a significant month as a number of outer planets are going retrograde this month: Jupiter last April 10, Pluto on the 24th, and Saturn on the 29th. Since they’re all bigger planets, their retrograde periods last pretty long: Jupiter for four months, Saturn for a little less than five months, and Pluto for a little over five months. Compared to the shorter retrograde periods of the inner planets Mercury, Venus, and even Mars, there isn’t as much “fanfare” about these astrological events, given that their respective impacts seem to have little to do with daily life and our interactions with others.

The thing, though, is that every retrograde provides an opportunity for transformation. With a bigger planet such as Pluto, which goes into retrograde starting on Wednesday, April 24, this transformation happens on a deeper—much deeper—level.

Pluto may have been demoted in astronomy to simply being a “dwarf planet,” but it holds great significance in astrology. As the planet that rules the intense sign of Scorpio, it is concerned with death and rebirth, destruction and creation. Whereas Mars rules self-determination and how we express aggression, Pluto rules what is in our subconscious, i.e. everything that is roiling below the surface. Pluto in Roman mythology, after all, is the lord of the underworld.

As a generational planet, Pluto shows how a generation transforms society, primarily through the way they express and handle power. AstroStyle explains:

“Because of its chaotic and unpredictable orbit, Pluto will hover in a single sign for between 12-20 years. As a result, it is one of the planets that shapes generational trends. People born with Pluto in marriage-minded Libra (1971-1984) are the kids of the divorce era, watching the dissolution of their parents’ relationships and reinventing the rules of family as a result. The Pluto in Scorpio generation (1984-1995) dealt with heavy topics from a young age like gun violence, AIDS, and a rise in teen pregnancies; yet, this generation created an open dialogue about sexual identity and gender that is making laws more inclusive to this day.”

Pluto has a similar role in an individual’s personal chart, but with the added influence of the astrological house within which it is located. Astrology newbies tend to focus on the inner planets, but astrologers know better than to ignore Pluto’s power: Since sex and money fall within its domain, it has undeniable impact on the way we exert power and control through intimacy and the sharing of resources with others. When unexamined and unevolved, it can have a person succumbing to intense jealousy, possessiveness, and manipulative behavior.

Pluto is currently in the sign of Capricorn, and whichever house that sign falls on your chart, you have been experiencing the planet’s powerful and transformative pull in that area of your life since the start of the transit waaaay back in 2008, and it will last until 2023. From a broader perspective, Pluto has everyone creating deep-rooted changes by dismantling what’s no longer effective in traditional structures (Capricorn), ranging from the government to the economy to the environment to the church to society’s patriarchal structure—and as we’ve experienced so far, change is not an easy process.

The thing with Pluto is that it feels relentless in its constant pursuit of transformation, usually by having us face our deepest fears—creation by way of destruction. It doesn’t stop until then, and until then, we keep reliving power plays and control issues, caught in a loop of certain obsessive, compulsive, addictive, and paranoid behaviors we know we need to shed off. The pay-off after ego death, however, is a liberating renewal.

Because of Pluto’s intensity, its retrograde phase is actually welcome for some. It can be a period of detoxification from people, situations, substances, and basically anything that have too tight a hold on us, and vice-versa. As Astrology King’s Jamie Partridge puts it, “[Pluto Rx] is not a time for power tripping but a time for elimination.” What doesn’t serve us anymore? What is something that’s beyond fixing and needs to be let go of? In our continuous evolution, we need to lay down a foundation that is stable enough for our future (hopefully better) selves to stand on—and only sound values, principles, and behavior will do. Time for quality check.

Header image by Immo Wegmann on Unsplash. GIFs via Giphy.