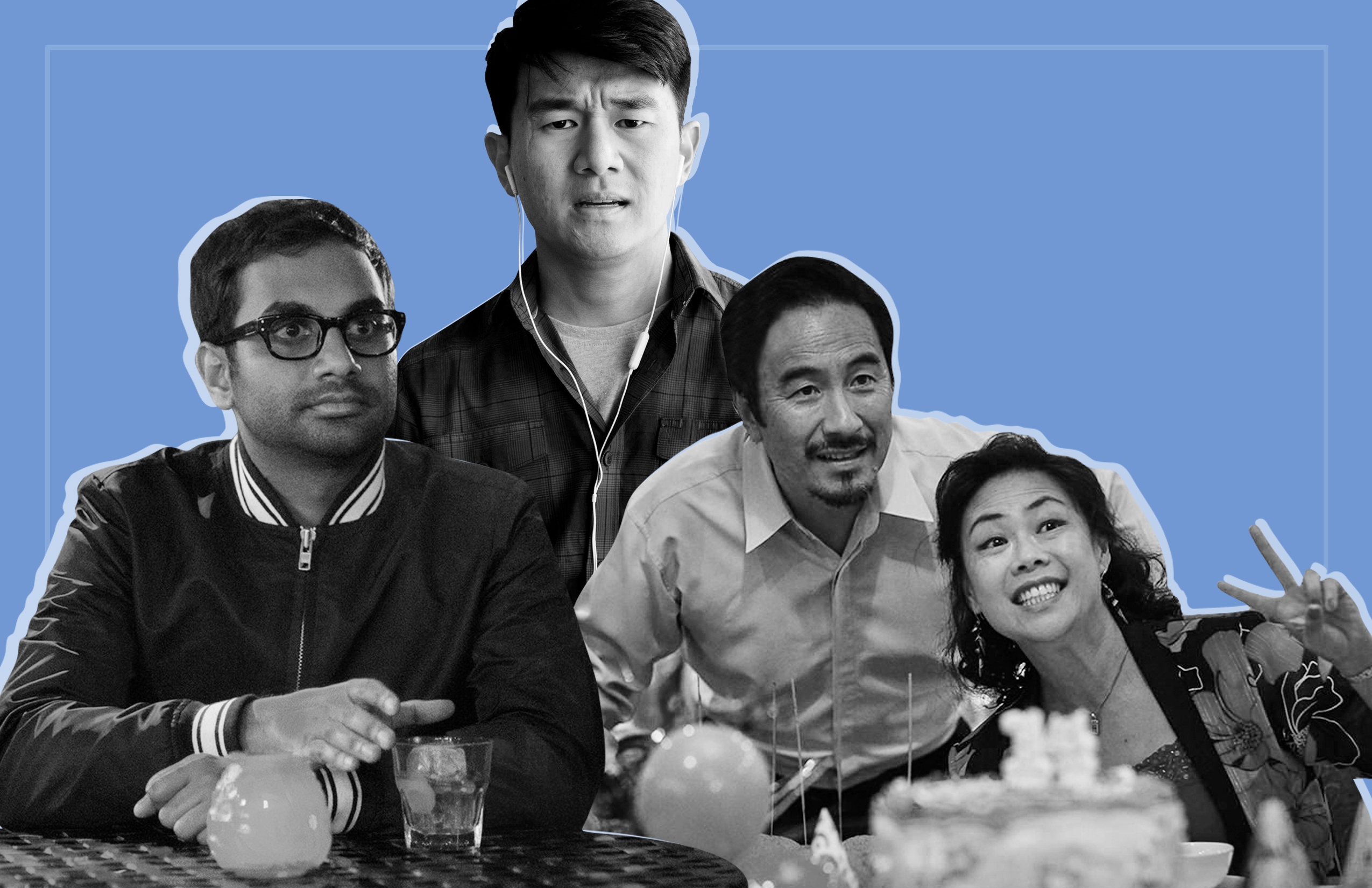 Going to America: The Plot Twist is one of the most frequently used story progression tools in local TV dramas. Once the showrunner runs out of ideas for a character (or the actor/actress playing the character wouldn’t be available for filming for some reason), they’re “flown off” to America to chase some wondrous and bright new future.

But any Filipino immigrant in America—in any other country, really—knows only too well that the plane taking off is but just the beginning of a new struggle. And anyone with an OFW parent or sibling or relative understands that, too.

Asian representation in popular media has been an increasingly loud call from audiences, and shows like Fresh Off the Boat and Master of None are smashing the model minority stereotype that many Asian immigrants have been shoehorned into for so long—and they are also revealing to us, the ones who have stayed here at home either by choice or circumstance, the nuanced reality that those who have left are living every day.

Malaysia-born comedian Ronny Chieng,who is also a senior correspondent for the popular news satire program The Daily Show, adds his voice to the chorus with Ronny Chieng: International Student, which is loosely based on his experiences as an international university student in Melbourne. The sitcom pokes fun at the cultural clashes that a Southeast Asian encounters in a predominantly  white campus, and the contrast between a disciplined home life ruled by a Tiger Mom-type and the wild, highly hormonal world of college.

Australia is another foreign land that attracts many Asian migrants with its economic and academic possibilities. The Laws were one of them, a family of five from China who are navigating a new world Down Under and bringing with them their own personal idiosyncrasies that aren’t totally racially related. Based on writer Benjamin Law’s memoir, Family Law is another comedy but one with its own warm and tender gravitas, given that it’s told through the eyes of a 14-year-old Benjamin and one of its focal points is the growing estrangement between his parents. Family Law is about cultural clashes, complex family dynamics, adolescent confusion, and above all, love. Its second season is set to premiere middle of this month.

The Lost City of Z
Based on David Grann’s bestselling 2009 novel of the same title, The Lost City of Z follows legendary English explorer Percy Fawcett’s last expedition to South America together with his son in search of a lost Amazonian city. It stars Charlie Hunnam, Robert Pattinson, Tom Holland, and Sienna Miller.

The popular podcast named after the Latin word for “invisible things” returns for another season to explore the unseen forces that control human behavior: ideas, beliefs, assumptions, and emotions. The first episode has a particularly touching segment on liget, a Filipino tribe’s word for an emotion that is almost impossible to put into words.

Check out these Pinoy podcasts you should be listening to now

We’re Obsessing Over: The One with the F.R.I.E.N.D.S New York City Pop-Up