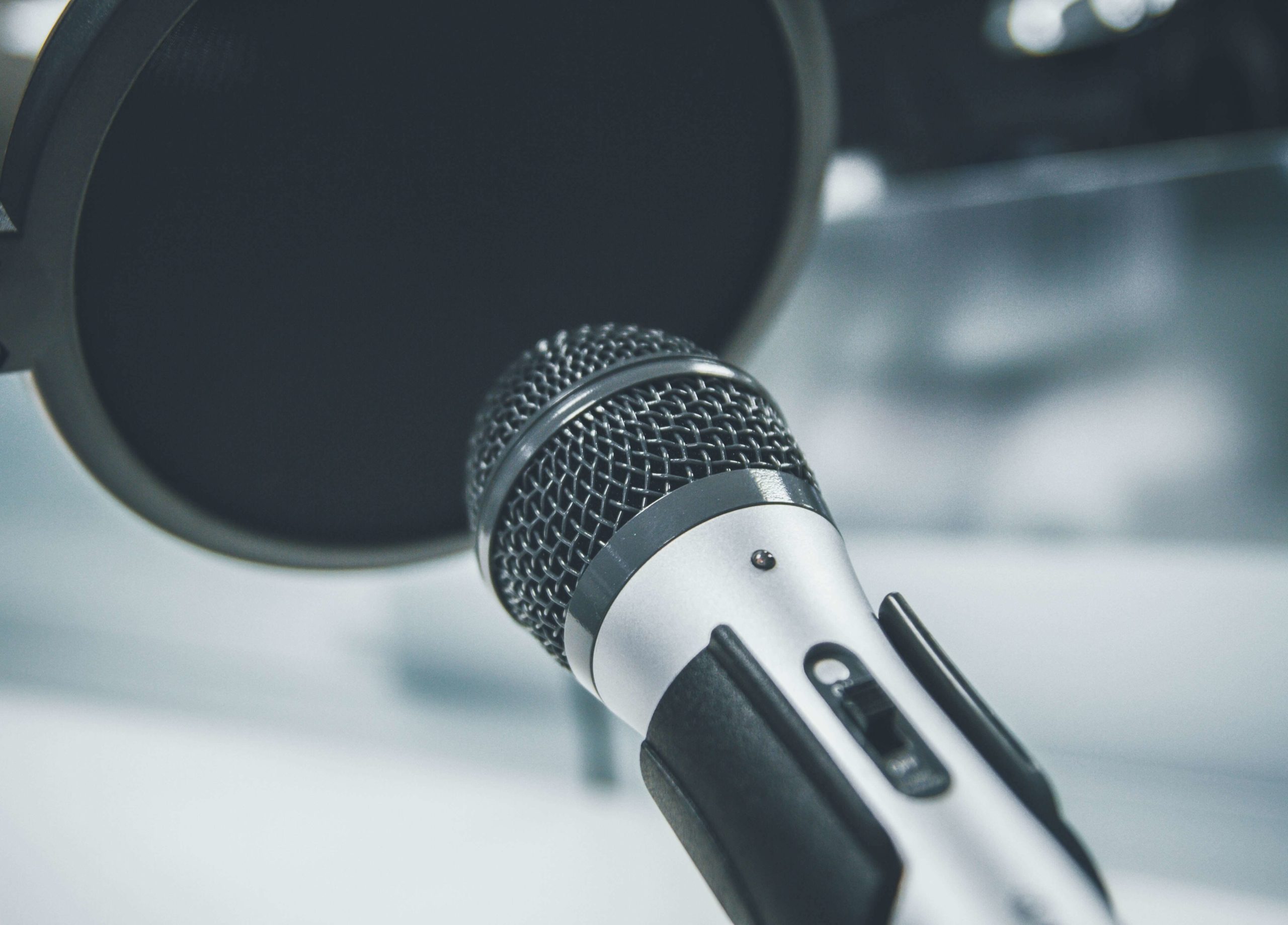 I like my gossip the way I like my news: Delivered with acerbic and funny commentary on the side. In the scoop-driven speed of the online gossip industry, knowing the what, who, where, when, why, and how aren’t enough anymore. The WTF behind a news item is just as important as the facts: What’s the bigger social context within which this piece of hot goss is contained? How does it intersect with important cultural movements? Also, what’s the best meme and new Urban Dictionary entry to come out of this controversy? (Black Twitter never fails in this aspect.)

While there are great gossip sites to check in on and celebrity culture writers to follow (E. Alex Jung, Taffy Brodesser-Akner, and Anne Helen Petersen, to name a few), a more dynamic way of consuming entertainment news is listening to quality podcasts. It’s just like listening in on a conversation between knowledgeable gossips without having to muck through PR-fed statements, with said gossips having zero motivation to fawn over celebs (unless they’re talking about their faves, of course). Plus there are the real-time reactions, additional tidbits of information, and off-the-cuff/inside jokes that make everything extra gossipy—always a good thing, in my opinion. Sometimes, the reactions are even better than the actual news item. Hosted by Ira Madison III, Kara Brown, and Louis Virtel
New episode every Thursday
Hosted by three writers, this podcast has the advantage of being really clued in on popular culture and its intersection with politics. At Keep It, certain breaking news items are treated as importantly/salaciously as entertainment news, which further underlines the crumbling of the divide between the two. It’s also a fun hour or so of listening to Ira Madison’s attempts at various European accents, Louis Virtel’s random Oscars trivia and old white women references, and Kara Brown’s exasperation with the world in general. The podcast’s title alone drives home its anti-PR stance: any nonsense and fuckery from a celeb, and the hosts tell them to “Keep it!” Hosted by Michael K. and Allison
New episode every couple of days
Dlisted the website has been around for more than a decade, but it got into the podcast game just very recently. Is it worth the long wait for long-time fans? Maybe, if just for the fact that DTP is just as catty and funny. My only gripe would be that some celebs mentioned make my brain burp out, “Who? What?” but that’s part of Dlisted’s all-over charm: Right beside “News of the Day” items are very particular matters of interest to the writers. I mean, what other place on the worldwide web presents a “Hot Slut of the Day/Month/Year” title to a ribbed dick building? Hosts Michael K. and Allison balance each other, with the latter’s inherent Canadian inoffensiveness serving as a foil for the former’s mildly acerbic (but secretly sweet) sense of humor.

Here’s how you can create your own whisky blend Hosted by Lainey Lui and Duana Taha
New episode every week
Confession: I haven’t listened to a full episode of this. I got turned off when I checked out an episode and found host Lainey Lui seeming to skirt around the fact that Taylor Swift’s radio silence about political issues is problematic, especially for such a calculating public figure. But the premise of the podcast is very interesting and worth getting into: Behind the gloss of celebrity, what kind of work holds it all up? What kind of strategizing goes into the crafting of an image? How does a female celebrity approach the issue of getting paid what she’s worth, in an industry that punishes women for “speaking out of turn”? Visuals make it so easy for us common folk to think, “Oh, stars, they were born with it”; Show Your Work clues us in on the fact that moves are made behind the curtain, at the wings, and on center stage, and we’d do well to look closer at them.

Header image by NeONBRAND on Unsplash.

Can’t wait to see ‘Army of the Dead’? Catch this 15-minute preview

Scarlett Johansson clarifies her belief that “she should be allowed to play any person, or any tree, or any animal,” and she still sucks