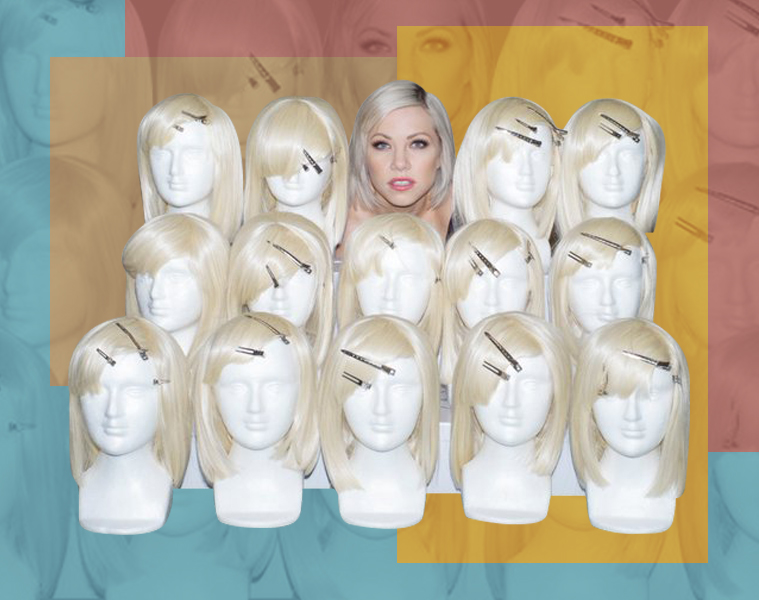 I know Carly Rae Jepsen‘s latest album dropped last month; May 17, to be exact. I know, because I downloaded it that day, excited by the promise of new CRJ music. And yes, her team had already been releasing tracks since last November, but an album is an album, all right? E•MO•TION has been out since 2015!

Anyway, Dedicated: With 13 tracks, it is definitely long enough to be the album of “songs to clean your house to,” as Jepsen herself had joked. And it is a great album to play while doing some spring cleaning and KonMari-ing around your place. There are enough spots of pure pop joy to give you the extra pep needed to check off the tasks you’d rather not do, and anything that doesn’t quite grab you is still good enough as background music. With the tracks culling influences from the ‘70s, ‘80s, and ‘90s, Jepsen describes Dedicated’s overall sound as “understated disco”: laden with feelings yet still charmingly, endearingly buoyant.

Album opener “Julien,” for example, is about a summer fling that went nowhere but would always be remembered (“through the last breath that I breathe”), and the obsession is delivered with airy vocals borne on shimmery synths. No better track could’ve kick off Dedication.

Julien is the song that taught me the heart and direction of this album. Couldn’t keep him for myself any longer. 🎉 Now if you pre-order #Dedicated, “Julien" will be available right away! 🎶 https://t.co/9OsbkxQ0KZ pic.twitter.com/QGW67cGSD0

I’ve described the kind of moods the next two cuts “No Drug Like Me” and “Now That I Found You” evoke, and while the switch from the former’s subtle seduction to the latter’s right-out joy feels like going from 10 to 60, the whiplash lands you on the Jack Antonoff-produced “Want You In My Room,” which I dare anyone not to sing along with (you’ll fail, I promise). It’s a frank declaration of desire that feels as guileless and reckless as a teenager’s confession—and not just because it invites the object of desire to “slide on through [my] window” to get into their room instead of, say, coming in through the front door of their apartment. After countless times of playing the whole album from start to end, this one just might be my favorite.

By contrast, “Everything He Needs” has the carnal confidence of someone older, or at least someone more secure (“like pressure points, my love can ease him in my hands”), with a breathy coyness to match; to think that it samples the Disney song “He Needs Me,” sung by actress Shelley Duval as Olive Oyl in the 1980 film Popeye. This is another track that’s impossible not to sing along with, infectious and irresistible.

For anyone who still know of Jepsen as that “Call Me Maybe” pop girl, Dedicated will come as a huge but pleasing surprise, as the artist flexed her capacity for refining her music even as she maintains the relatability of the stories told in her songs. Like, who isn’t familiar with the gray area of “Are we or aren’t we?” in a relationship?  But “Happy Not Knowing,” as the title track suggests, is song about preferring to stay in that fuzzy region, because any attempt at definition or progress could trigger past heartbreaks and regrets—all that bummer talk, lightly disguised with a danceable beat.

Dedicated‘s first half is fun, and then everything else kind of washes together for me; the second half standouts are “I’ll Be Your Girl,” “Automatically In Love,” and “Feels Right,” because the heady feelings of obsessive crushing on someone and the rush of falling in love are more or less matched with melodies that demand to be instantly replayed. But the winding down of energy is actually good: After taking you on a roller coaster ride of emotions, the rest of the tracks serve as sonic balm for the emotions, allowing the listener simply to go with the flow and go on auto-pilot—which comes very handy whenever you need to see your spring cleaning through to the very end. I should know; I’ve been turning the volume up on Dedicated for two weekends now while I sort my laundry and vacuum my apartment. Thanks, Carly!