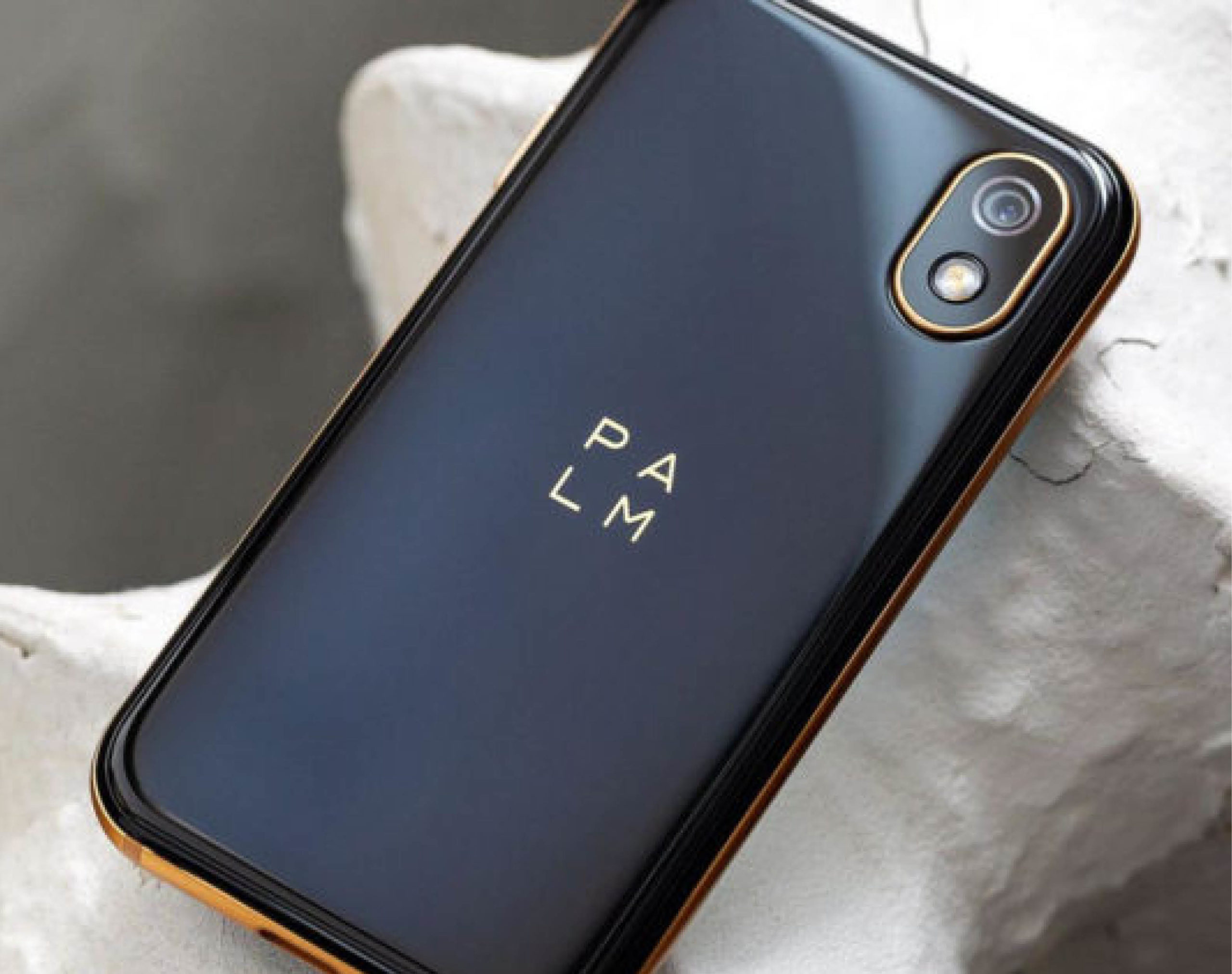 “PalmPilot” probably elicits a “Huh?” from most of you, especially those who were born in the ’90s, but it’s fair to say that this personal digital assistant, which was introduced in 1996, was the precursor to the smartphone as we use it now. The company behind it, Palm Inc., went the way of the dinosaurs in 2011, and was subsequently acquired by Hewlett-Packard then by TCL Corporation.

Well, back in October, TCL released the Palm, an Android-based device that is meant to be a companion to the usual and much larger smartphone. And from the looks of it, it seems to be quite the nifty gadget to have.

Said to be the size of a credit card, the Palm aims to help users access everything they’re able to with their smartphone even without having the said smartphone with or on them. Despite its minuscule size (1.99″ x 3.80″ x 0.29″) and a matching weight of 2.5 oz., it has two cameras (rear and selfie), full keyboard messaging, fitness sensors, 4G and WiFi, and the full Android app ecosystem, with expanded accessories available. Said accessories include a Kate Spade New York-designed custom wristlet, a Granite co-designed leather wallet, a Steph Curry co-designed sports sleeve, and a discreet black lanyard. Sharing the same number as the user’s main smartphone, the Palm is its travel-friendlier “ambassador,” enabling users to access their messages and most frequently used apps as they move about in the world, without their expensive and highly important smartphone in their pocket.

One of its more impressive functions is the Life Mode, which can be customized to allow only certain notifications to come through. When enabled, it also silences incoming calls and blocks cellular signal whenever the Palm screen goes dark. Once the Palm is unlocked, though—through facial recognition, no less—the gadget becomes fully connected again.

Exploring the Philippines: Local spots you should not miss when you visit Iloilo City

“We want to bring people out of their tech and into their lives,” the product’s manifesto reads.

Unfortunately, the Palm is currently available only in the United States, with its Instagram page promising “Stay tuned!” when it comes to global availability.

2019 prep: Find the perfect planner to help you map out the long game