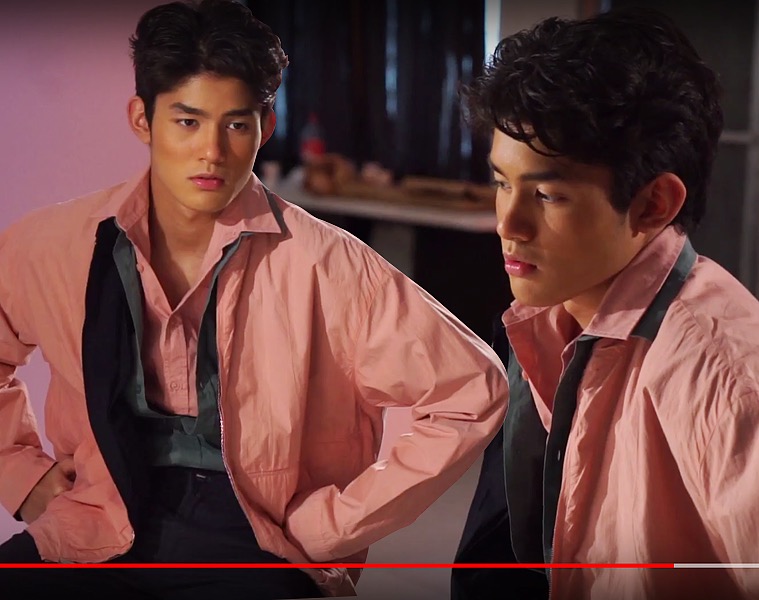 For the other cover of our February/March 2018 Young Talents issue, we sought out one more budding artist in the country.

Echoing the achievements of his father, former matinee idol and actor Mark Anthony Fernandez, and his grandfather, the late action star and movie icon Rudy Fernandez, the third generation Fernandez isn’t just living in the shadow of his family’s entertainment legacy. From being a member of the teen group Gimme 5 to acting stints in the Pangako Sa ‘Yo remake and Ikaw Lang Ang Iibigin, he is now an ambassador for major retail brand Bench/, alongside young celebrities like Juliana Gomez, Derick Monasterio, and Marco Gallo—a sign that he’s in the running to become one of the hottest names and faces in Pinoy youth culture. For the young Fernandez, the future is bright.

Here’s a video of the Bench ambassadors enjoying the beauty offered by Leyte:

This 3-in-1 footwear is perfect for all seasons

Read more about Grae Fernandez in the February/March 2018 issue of Garage Magazine, now out in bookstores and available at Buqo.

Where to head for a quick getaway this Labor Day weekend

Behind the Scenes with Garage cover guy Bailey May