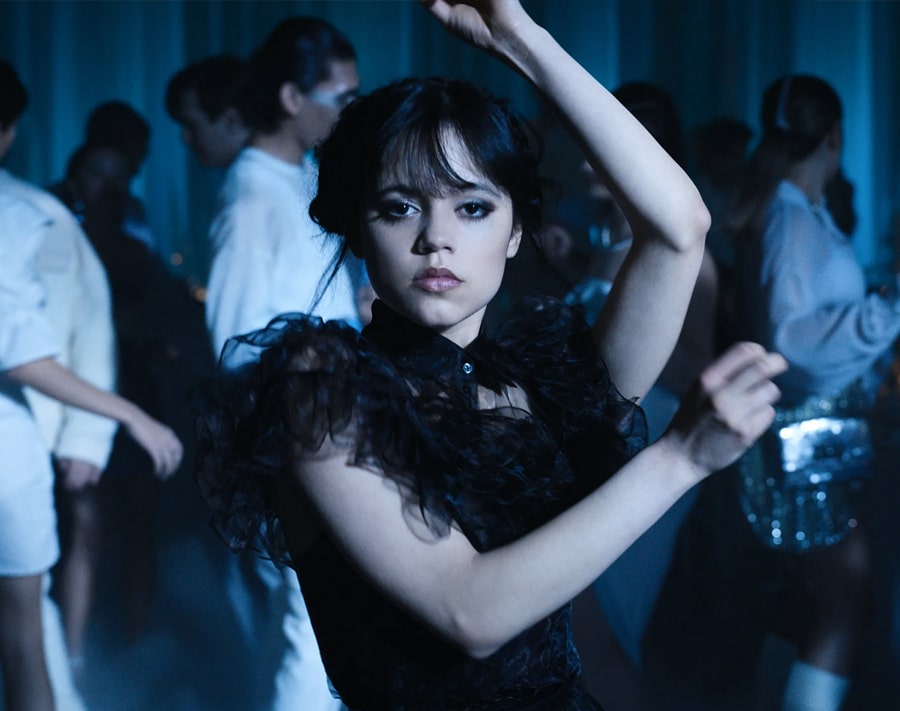 More murder and mystery to uncover soon on Netflix

Rumors of the record-breaking series “Wednesday” transferring to another streaming platform have been put to rest as Netflix announced that the series’ second season will still be streamed only on their platform.

Netflix has presented viral series to its viewers over the past couple of years. In addition to “Squid Games” and “Stranger Things 4,” Wednesday Addams marks another milestone to the streaming service as “Wednesday” breaks records amongst TV series.

The supernatural comedy-horror series has landed the second spot on Netflix’s most popular English TV series, it has crossed the 1 billion-hour view mark only after three weeks, and broke the record for most hours viewed in a week on Netflix not only once but twice!

“Wednesday” has been a success, to say the least and little Miss Addams will be back for its second season only on Netflix.

“It’s been incredible to create a show that has connected with people across the world,” said creators/showrunners/executive producers Alfred Gough and Miles Millar. “Thrilled to continue Wednesday’s tortuous journey into season two. We can’t wait to dive head first into another season and explore the kooky spooky world of Nevermore. Just need to make sure Wednesday hasn’t emptied the pool first.”

In a video announcement, the usually emotionless Wednesday thanked the viewers as she smiled at her viewers. The clip promised more mystery, more Wednesday, and even more viral moments.

Watch the clip below:

Season 1 of the Golden Globe-nominated series is still available to stream on Netflix.

‘House of the Dragon’: What you need to know before watching ‘Game of Thrones’ prequel