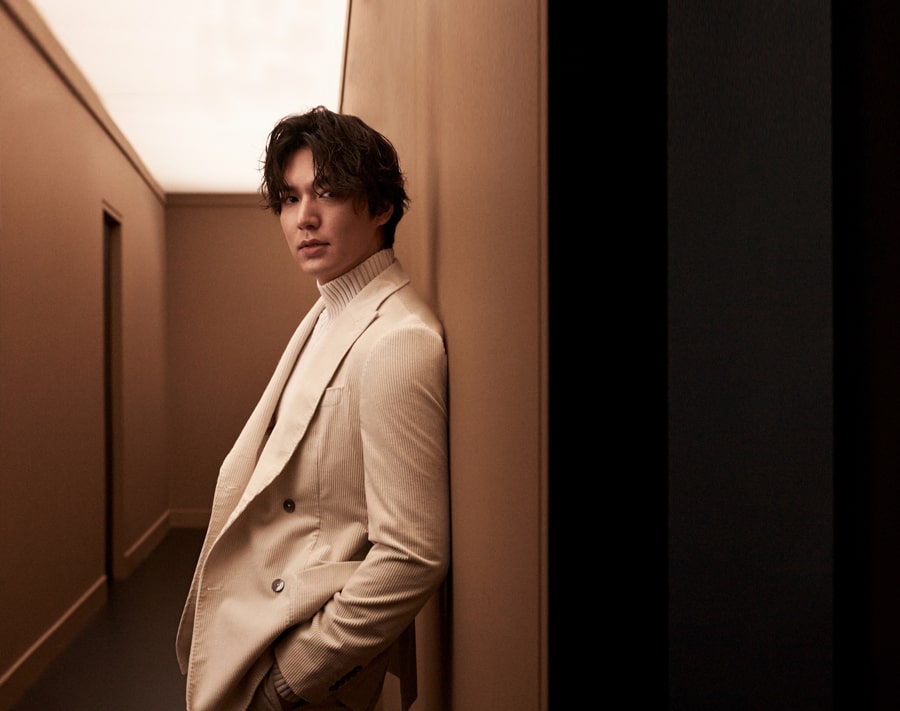 Koh Hansu fans, can’t wait for the second season of “Pachinko”? Well, here’s an update about your favorite actor that will make you prouder of him before the upcoming season airs.

Global brand Boss appoints Korean actor Lee Min-ho as one of its ambassadors for fall 2022. The campaign aims to explore the new Boss attitude on an even deeper level by providing the chance of a meaningful and purposeful storytelling through the individuality of the ambassadors.

“Time to level up. We’ve rounded up a band of remarkable bosses who each take their destinies into their own hands,” states the brand. “Empowered and determined, fresh faces and seasoned team members dig deeper to return more confident and energized than ever before.”

This could be the toughest Jack Purcell piece you can own

Aside from Boss, Lee Min-ho has also worked with luxury brands like Fendi and Louis Vuitton.

Tommy Hilfiger fall 2022 proved that style has nothing to do with age, color, and size

LOOK: Levi’s Silvertab line is officially back for fall 2022