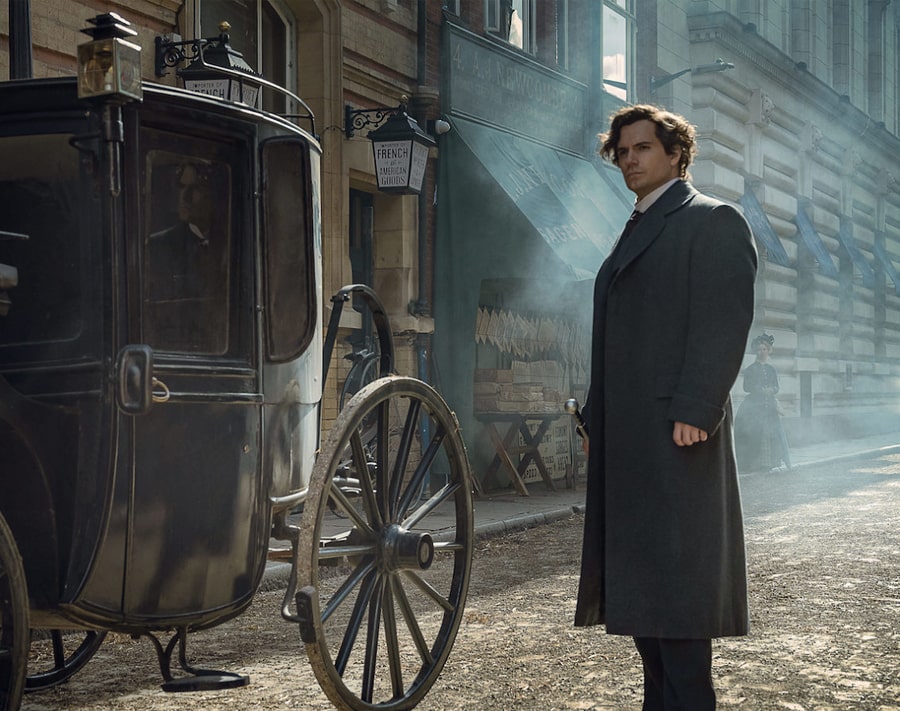 Henry Cavill and Millie Bobby Brown are back as detective Holmes

Henry Cavill already lost the fight versus BTS’s RM as the “most handsome” man according to critics list TC Chandler. His race toward becoming the next 007 after Daniel Craig is not yet guaranteed as well. But one thing is for sure, the “The Witcher” lead will be back in “Enola Holmes 2” which premieres on Netflix on Nov. 4, 2022.

For the first set of teasers of the show, Enola is seen with handcuffs in a carriage. A photo also shows the lady detective with her mother Eudoria (Helena Bonham Carter) lying on sandbags inside a wagon and Sherlock helping Enola and Tewkesbury (Louis Partridge) solve a mystery.

“Enola Holmes 2” is directed by Harry Bradbeer, with a screenplay by Jack Thorne. Millie Bobby Brown, Henry Cavill, Helena Bonham Carter, and Louis Partridge will be joined by David Thewlis, Susan Wokoma, Adeel Akhtar, Sharon Duncan-Brewster in the cast. Sam Claflin, who played as Enola’s other brother (Mycroft,) is yet to be confirmed.