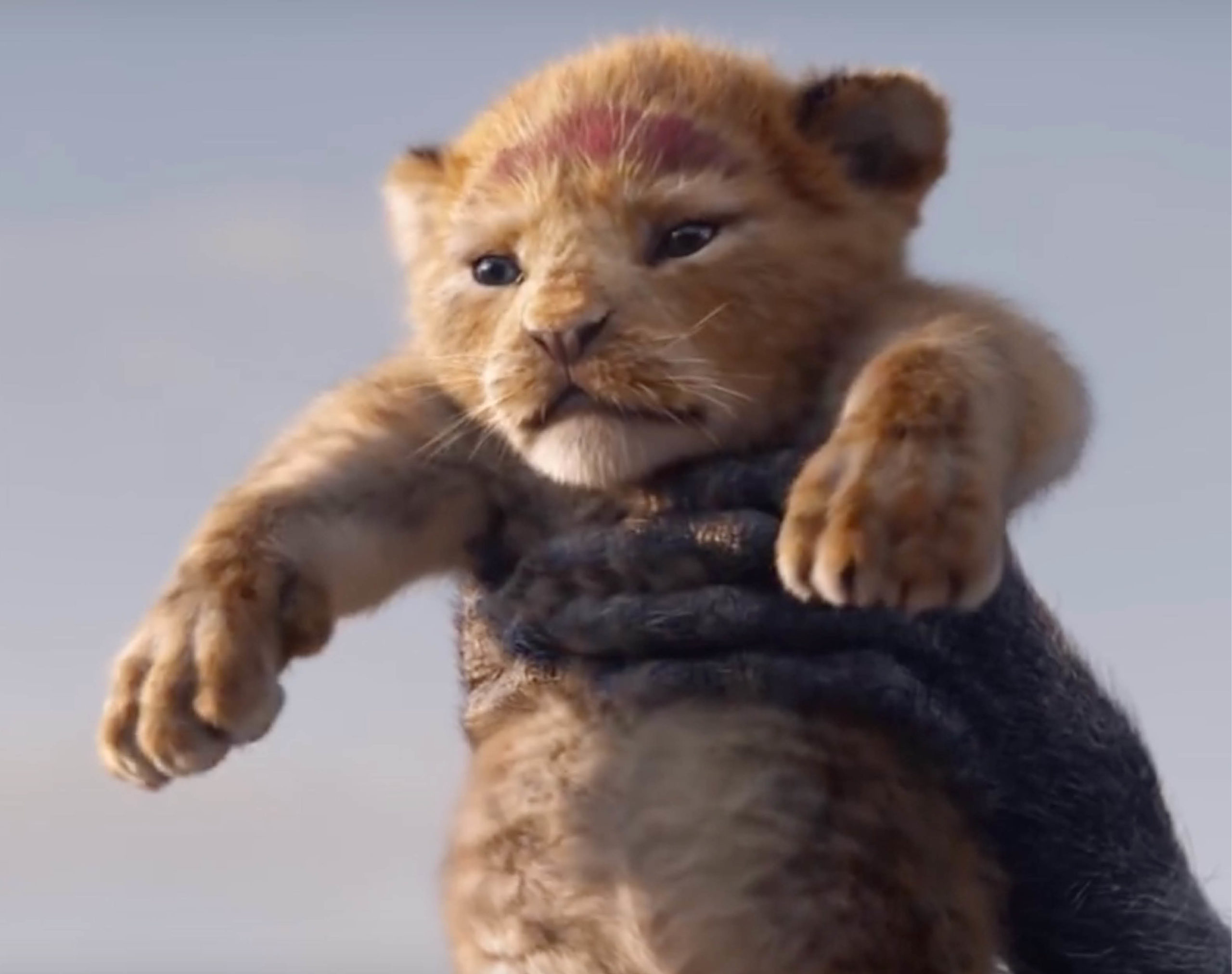 People have griped about the live action remakes of so many Disney classics, and with reason. Like, Beast’s face in the 2017 Beauty and the Beast is so bad it’s laughable. Also, if these new versions are just going to be shot-for-shot remakes, then why not simply release DVD master versions of these old films and call it a day? It’d certainly be more economical, and it certainly won’t devalue these films.

But Jon Favreau presents a very compelling argument for why certain Disney faves deserve the full cinematic CGI treatment. From the excellent The Jungle Book in 2016, he went on to helm The Lion King and got some big names on board: James Earl Jones, Donald Glover, Billy Eichner, John Oliver, freaking Beyoncé… Remember the hype that casting announcement caused?

And now we see that the hype looks well-deserved. Despite the slight oddness around his eyes as he blinks at his family’s domain from atop Pride Rock, Baby Simba is adorable, and every ripple of fur, every cloud of dust, and every blade of grass looks so realistic. It’s promising to be a visually stunning film, and paired with that story and with those classic Elton John songs? Start stockpiling on the tissues.

The Lion King is scheduled for release on July 19, 2019, on the 25th anniversary of the release of the original film.

Get The Look: Khaki holidays

5 Disney movie quotes that hit harder as an adult

Givenchy and Disney teams up for a limited-edition capsule

‘House of Gucci’ unfolds a tale of ambition, betrayal, murder, and how ‘money isn’t everything’