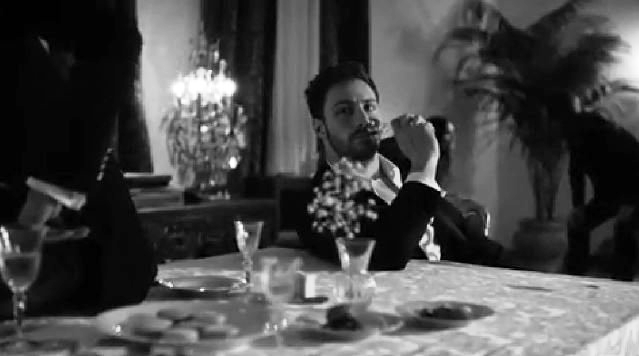 We’ve long known that Aaron has acting chops, based on his performances in the films Nowhere Boy (where he played John Lennon and was directed by his then-future wife), Anna Karenina, Godzilla, and last year’s Nocturnal Animals (directed by Tom Ford), but who knew he had some moves in him, too?

Also, we’re curious to know: did Sam direct this video? And is that the reason why Aaron, already a good-looking and compelling figure to watch onscreen, just seems even hotter in it?

Want to escape the city? Here’s everything you need for the best summer trip ever

But we ain’t complaining! In fact, we’ll just hit that play button again.

Boo! Much ado about Ghost Month

The week that was in style: November 25 – December 1

Tamannaah Bhatia Fashion Profile Is As Gorgeous As It Can Get!