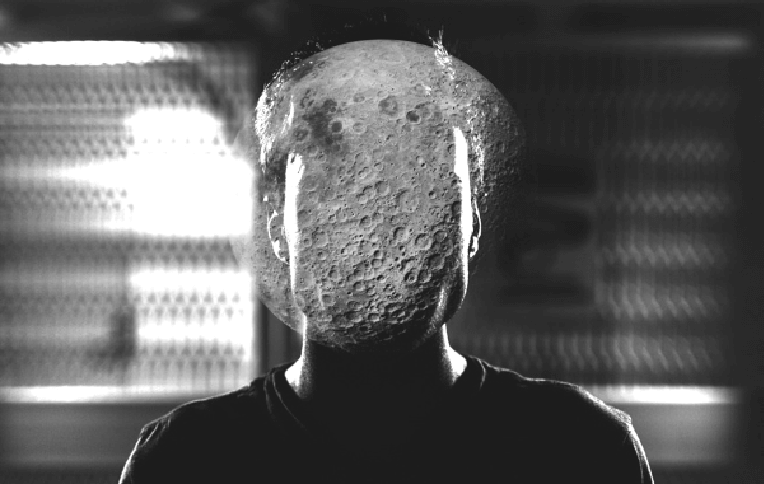 That acne only strikes during adolescence is a myth that has already been debunked. According to Brown University, almost 43 percent of guys in their 20s and 20 percent of men in their 30s get acne – in the United States alone.
When males hit puberty, their bodies experience a surge of sex hormones such as testosterone, which stimulates the production of oil. Though this usually tapers off once a guy is in his 20s, there are those who are not so fortunate. Our 20s and 30s are the busiest times of our lives, thus “as a response, the release of the stress hormone cortisol will have several biological, survival functions that help us cope with stress—which unfortunately increases testosterone levels that can lead to acne. It is also responsible for the release of pro-inflammatory substances called prostaglandins. Inflammation is a cornerstone in the pathology of acne,” explains dermatologist Dr. Windie Hayano, medical director at The Skin Inc. Dermatology and Laser Center.

This also explains why performance-enhancing supplements like steroids and androgens, anti-depressant medications, and oral contraceptives cause breakouts. They imbalance how much of these hormones are secreted.

The very nature of your job could be the culprit. If you’re exposed to industrial compounds like coal tar derivatives, insoluble cutting oils, and chlorinated hyrdrocarbons, acne can manifest as a double comedo, which starts as a painful boil sometimes in the sinus tracts, or as papules and pustules confined to the chin and nasolabial folds called perioral dermatitis. This kind of acne also happens when you wear sunblock or anything petrolatum or paraffin-based daily and don’t cleanse properly at night.

Acne is also not limited to zits. All-over redness called rosacea is a form of acne, and seborrheic dermatitis, an imbalance of the oil glands, manifest itself through greasy scales and the yellow-red coalescing macules or papules.

There are other non-acne problems that look like these conditions. Shaving is a main culprit of a condition called bacterial folliculitis while those with curly hair get pseudofolliculitis barbae: bumps which only look like zits but are actually the first stages of regrowth of curly hair. Miliaria, known as a “heat rash”, looks like acne but is only a response to exertion or heat exposure to non-follicular papules, pustules, and vesicles.

The Philippine Dermatological Society-certified Hayano debunks myths about acne and the factors that may or not be making your condition worse.

Adult acne is caused by poor hygiene: MYTH
“Poor hygiene does not cause it, but it may worsen existing acne because bacterial colonization is a main pathologic factor for acne.”

Drying out your skin will also dry out the pimples: MYTH
“A mild cleanser like Cetaphil helps cleanse the skin without over-drying or irritation. Some facial cleansers targeted at acne-prone skin have tea tree, salicylic acid, benzoyl peroxide, and other anti-bacterials added into their formulation. This is generally acceptable, but some acne sufferers have skin barrier problems and shouldn’t over-dry their skin.
“Benzoyl peroxide is a good anti-acne active ingredient that can be purchased over the counter. Studies have shown, though, that concentrations of 2.5 to 4 percent are superior to higher concentrations like a 10 percent formulation. These high concentrations can just irritate the skin more.
“Having said that, one of the mistakes most people make is actually over cleansing and too much exfoliation using very abrasive substances.  This over-zealous cleansing can dry out the skin and irritate it more.  This can also spread the bacteria as one presses aggressively on pustules and cysts.
“As for sunscreens, I prescribe them because when you are undergoing acne treatment, the acne treatment itself can make your skin prone to sunburn.”

Regular “facial cleaning” at mall clinics can clear acne: MYTH
“In dermatology, the procedure [of extracting pimples, whiteheads, and blackheads] is called acne surgery. It seems like a mechanical debulking procedure, but we have had patients come in with severe infections and scarring (such as ‘craters’) from a simple ‘cleaning’ from a salon or skin center in a mall because it was not done properly.
“Please note that there are danger zones in the face, like the nose. Don’t touch this area because it can actually lead to cavernous sinus thrombosis and cause death. I have seen this actually happen, and I will never forget it.
“A dermatologist not only has the expertise but can also administer a wider, more powerful range of treatments. Aside from lasers and peels, depending on the severity of acne, your dermatologist can choose a combination of topical treatments and oral medication, which can either be antibiotics, hormones, retinoids, or a combination of those. When acne is severe and widespread—involving the scalp, back, chest, and shoulders—oral medication is life changing.”

What you eat is linked to acne: FACT
“Sugar is a main culprit. It causes inflammation, and consumption of food with high glycemic index can worsen acne. There are also reports that dairy can play a role in acne, probably due to hormones present in the milk that can worsen acne. This, however, is still being studied up to now.”

Outgrowing acne is a matter of waiting it out: MYTH
“Not everyone will outgrow it. There is such a thing as genetic preponderance: some people are just more prone to acne and they will usually contend with this condition their whole lives. Acne should be treated aggressively. Even if it’s a phase, it should still be treated because the effect of acne is not just physical. It can cause severe disfigurement that can affect one’s psyche and self-esteem. I can only imagine the pressure now to look perfect in this selfie generation, but I see it in my day to day practice where adults lament not treating their acne early on. The scars that acne leaves are not just skin deep.”

The hardest, most efficient workout you’ll ever get

This skincare brand wants you to embrace your ‘imperfect’ skin