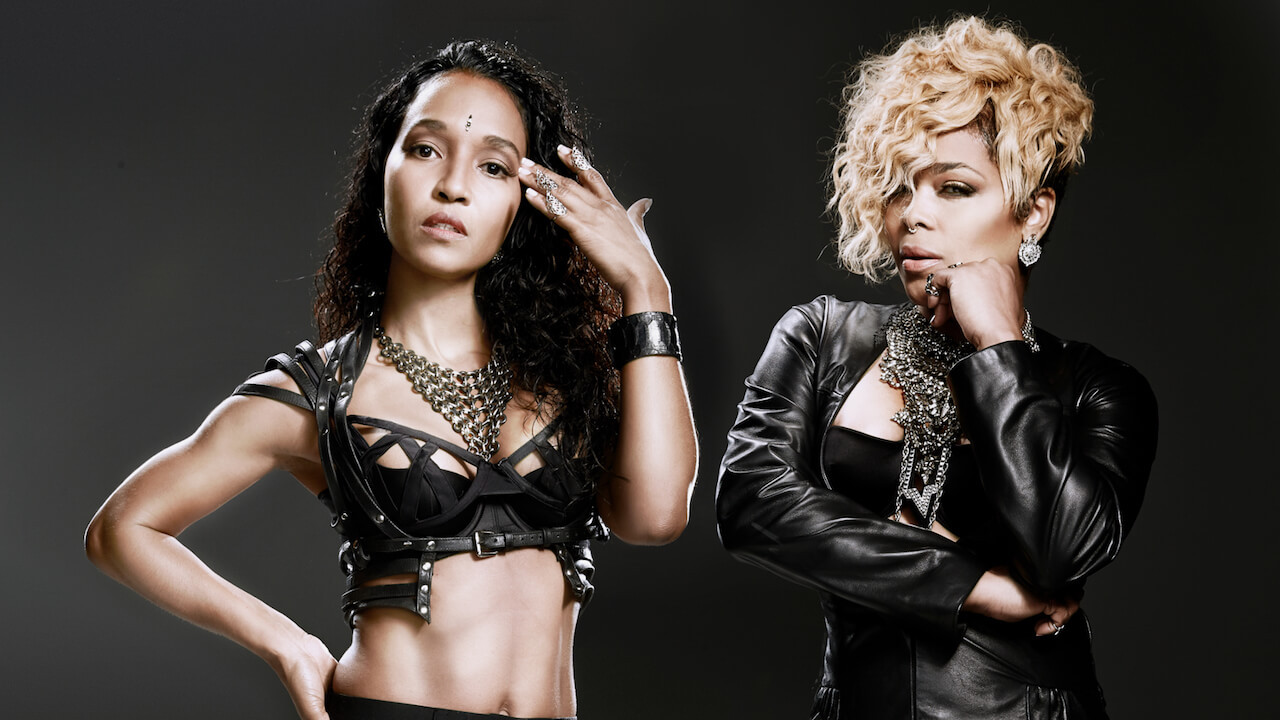 Welcome back from vacation, a.k.a. real life is back, y’all!

The first Monday after a long weekend is the worst day of a new work or school week—well, second only to the Sunday night prior and the dread it raises. It’s as if we need a short vacation right after having a lengthy one just to get us in the right frame of mind to jump back into the daily grind.

But then again, the recent break we had wasn’t quite like the usual. What was supposedly a quiet and solemn Holy Week felt a bit touch-and-go there, thanks to this insane international pissing contest going on between despots who have no business leading even a Kiddie Scouts troop (cue The Price is Right fail horn).

So now that we made it to the other side with—thankfully—none of the recent bullshit sparking a nuclear war yet, let’s ease into the new week with a chill attitude, shall we? Set realistic expectations on how much can be crossed off that long to-do list (spoiler alert: it won’t be a lot) and postpone drafting plans for a bomb shelter for tomorrow; today, we take it easy for the sake of our sanity, with a little help from some really good stuff.

Here’s the perfect summer jam. Last Friday, TLC released the lead single from their fifth, final, and yet unnamed album (set to come out on June 30), and the moment its first groovy synth beats dropped, it felt as if the good old ‘90s were back—for three minutes, at least. Now, that decade was far from perfect, but it sure looks like long-gone halcyon days from where we currently stand, especially with T-Boz and Chilli getting nostalgic in the best way. “Way Back” has them reminiscing about high school days and the time-tested friendships formed back then, and they even name-check some of the departed and dearly missed greats who provided the soundtrack of so many childhoods: Prince, Marvin Gaye, James Brown, Michael Jackson. When it comes to the sound, though, it’s as if the past 15 years don’t matter: it’s good ol’ R&B the way TLC has always served it. If “Way Back’s” chill, sunny, and sexy “Creep”-like vibe is any indication, the group’s newest album—their first LP since 2002’s 3D and the first not to feature the late Lisa “Left Eye” Lopes—could very well be the CrazySexyCool of the new generation.

If you gave up snark for Lent or have been just too existentially conflicted to indulge in it recently, maybe watching other, funnier people serve it can get your groove back. Good thing Netflix re-opened the vault containing the best of the mid-’80s until the ’90s, dug out Mystery Science Theater 3000, dusted off 20 of its original-run episodes, created a new 14-episode season, and made them all available for streaming last Friday. MST3K is comedy meets science fiction, with a puppet show mixed in. For its 21st century incarnation, the series, set in the not-too-distant future, features a janitor named Jonah Heston (Jonah Ray) trapped aboard the Satellite of Love spaceship as the subject of an experiment conducted by scientist Kinga Forrester (Felicia Day) and her right-hand man Max (Patton Oswalt). In this experiment, Jonah is forced to watch old B movies until Kinga discovers the one that would truly drive him mad, which she’d then use to rule the world (Kinga, obviously, is a mad, batsh*t insane scientist). Watching the movies with Jonah and joining in on his riffing commentary are the robots Crow, Tom Servo, and Gypsy. Above is a clip from the episode Invasion USA, which originally aired on July 23, 1994. MST3K can be an acquired taste, much like a lot of things we eventually find delicious once our palates become more sophisticated, like raw fish or durian. What the world needs now is empathy, sweet empathy. It can be hard to understand someone whose beliefs are so different from ours, but as S-Town has shown, humans are multi-faceted creatures—yes, including the most bigoted ones among us. This podcast immediately rose to the top of the iTunes chart upon its release in late March and had 16 million downloads within its first week. Made by the people behind Serial and This American Life, it is at its heart the portrait of a life: that of the eccentric, intelligent, and utterly complicated John B. McLemore, a clock restorer from Woodstock, Alabama who despised the pettiness and the smallness of the town he was born to and had lived in all his life yet was unable to leave (the podcast’s title came from his nickname for his hometown, Sh*ttown). McLemore first emailed This American Life producer Brian Reed about a possible murder in his hometown and his suspicions of corruption in the police force. Reed then headed deep into the South to investigate, and there in the so-called Trump country, he got to know McLemore and the other fascinating people of Sh*ttown. Its initial description as a true crime podcast is misleading, for while S-Town does feature a death and the feud it sparked, the story it tells in seven episodes are much bigger than the sometimes conflicting facts that people would tell Reed. Through his thoughtful writing, Reed makes the case of how people we’d immediately write off as an “other” actually hold so many things in common with us. S-Town is stunning, heartbreaking, and investigative journalism at its finest and most compassionate—definitely deserving of the hype it got.