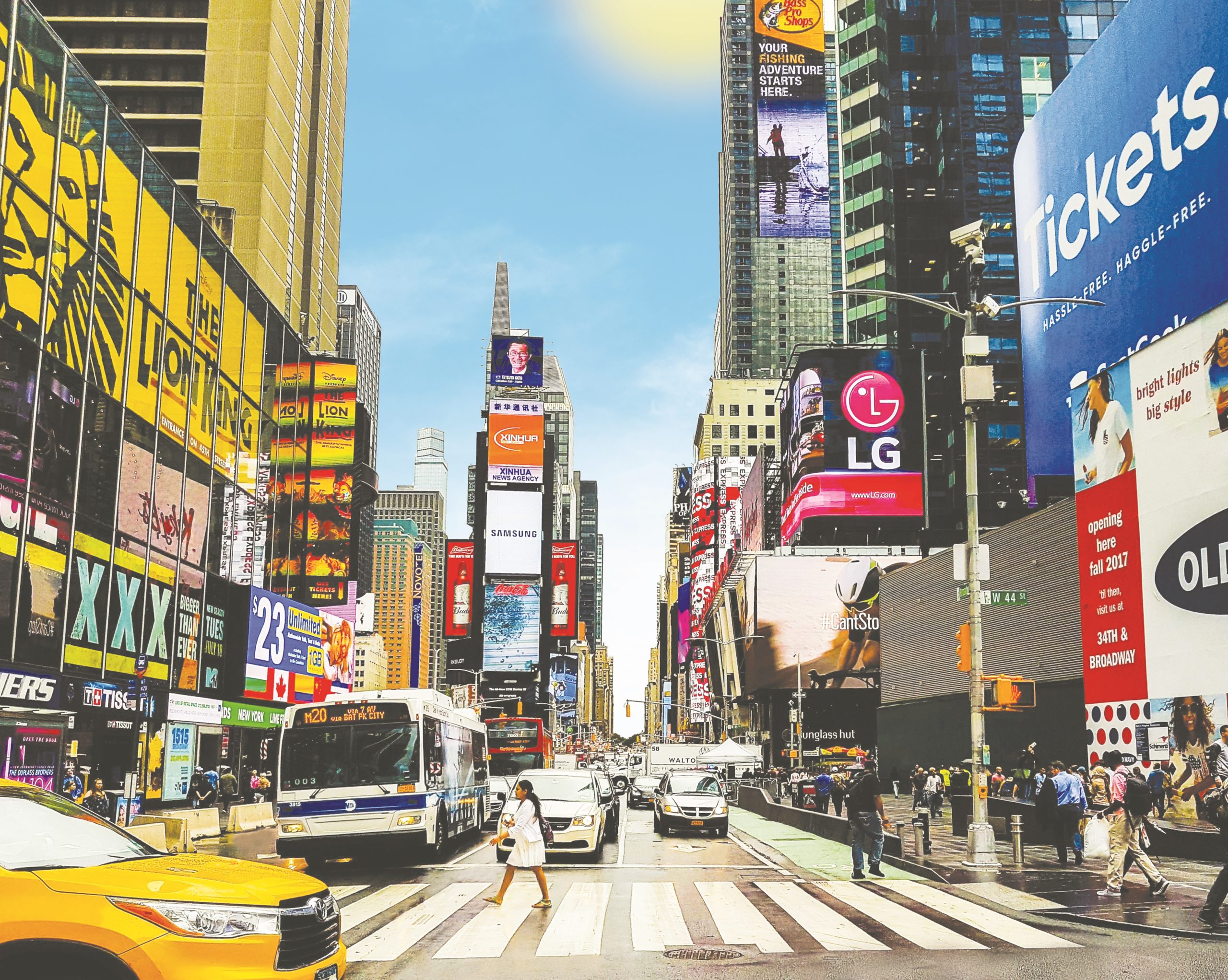 If you’re locked in within the metro for the summer, you don’t have to languish in boredom, as the SSI Group brings the experience of New York to the Bonifacio Global City Central Square with the Big City Escape, their summer raffle promotion in partnership with HSBC. Until June 30, Central Square will feel like the bustling and vibrant New York City with its array of fashion and travel items, food, and musical performances.

Feel as if you were strolling through New York’s five Boroughs with Scene Snaps, the interactive vignettes set up at the Atrium. Take photos and tag @centralsquareph and @ssilifeph when you post using the hashtags #CSQBigCityEscape, #CentralSquarePH, and #SSILife to win exciting prizes. Then when the sunsets, get a taste of the Broadway experience with excerpt performances presented by Stages, the producer of West Side Story and Disney’s High School Musical, featuring famed local musical theatre talents. Shows are scheduled on June 29 and June 30 at 6:00 PM at the Atrium.