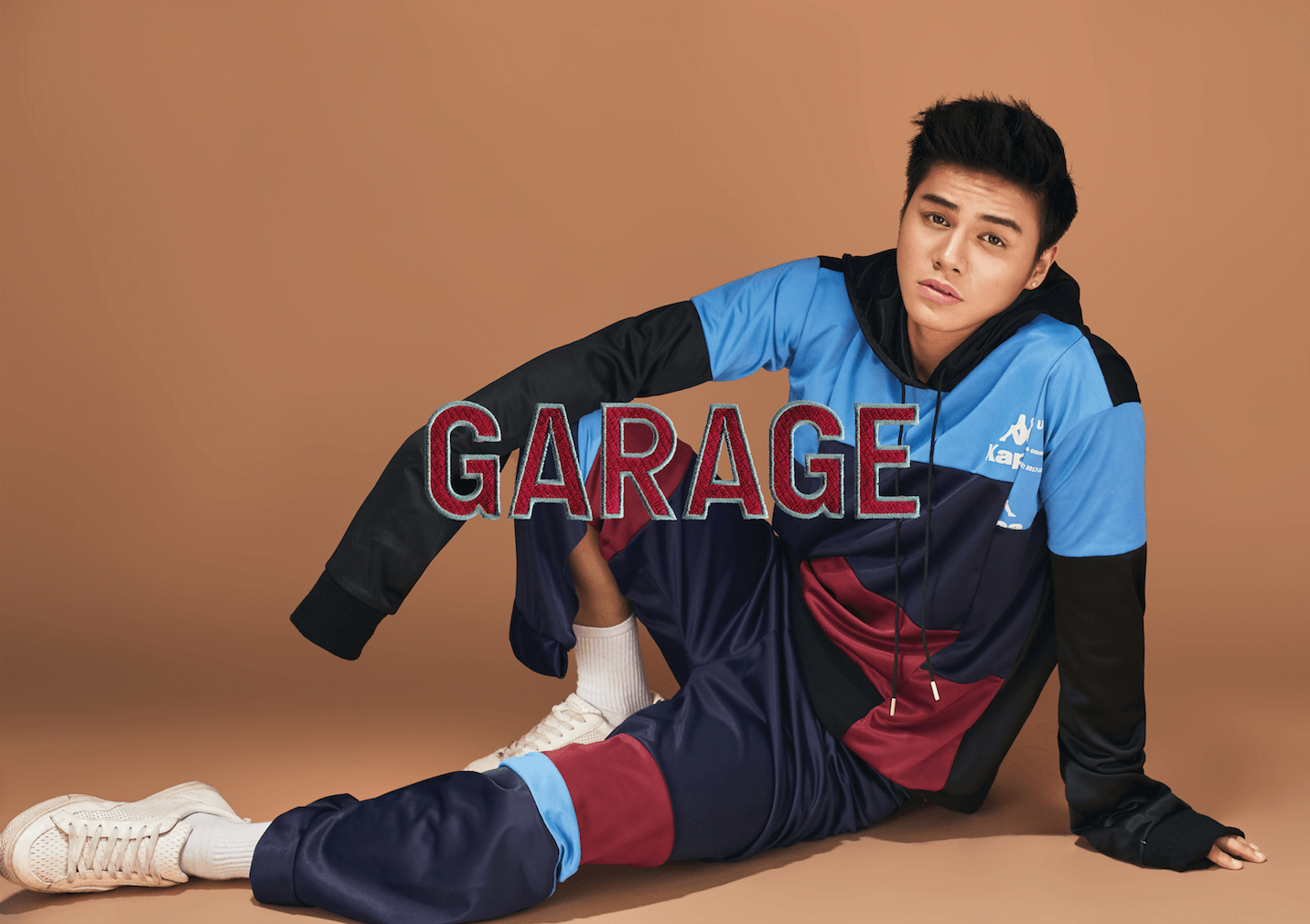 Too fast, too soon — or so it would appear for showbiz newbie Ronnie Alonte. He hit the ground running in late 2015 with all-male dance group #Hashtags in the noontime musical variety show It’s Showtime, and he started 2016 with a steady stream of high-profile work. Last month, two Metro Manila Film Festival 2016 entries had the 22-year-old in their lead: Seklusyon, a horror film directed by Erik Matti where Alonte played a deacon entering a remote convent for the last seven days of his training to become a priest; and Vince and Kath and James, where he played James, Julia Barretto’s character’s boyfriend, and their story unfolded through a series of text messages. While filming Seklusyon, Alonte was also taping the ABS-CBN teleserye A Love to Last, which paired him again with Barretto in supporting roles to Bea Alonzo, Ian Veneracion, and Iza Calzado, and will air this month. He also spent the latter part of the year preparing for his first solo concert “Ronnie Alonte: Kilig King Birthday Concert,” held on December 17 at the Kia Theatre in Cubao. On top of all of these, he did his daily appearance on It’s Showtime.

For today, though, he’s excited to shoot his first magazine cover, which he shares with fellow young actor Marco Gumabao. “My first [magazine cover] and it’s already with Garage!”

Though his earlier dream was to become a college basketball superstar, Alonte got drawn to the acting aspect of commercial modeling, and it kept him going to VTRs and waiting for call backs. Lucky for him, his cousin, celebrity makeup artist RB Chanco, works with a lot of ABS-CBN’s top stars, and he wasted no time using the connection he has to find his way to better gigs. “He was very persistent,” Chanco admits, adding that she had left plenty of her cousin’s messages seen-zoned. However, she was on the constant lookout for the right opportunity that she thought Alonte deserved. “He was so impatient that at one point, he asked me to help him enter another network!” Chanco says with a laugh; she now co-manages the young actor with Star Magic.

Alonte explains his impatience to start doing television work: “I thought I had nothing to lose, since people weren’t noticing me anyway.” But they did take notice, and he is now reaping the rewards of his persistence.

Garage Magazine January 2017 issue with Ronnie Alonte on the cover available in print and digital editions! Grab your copy today!