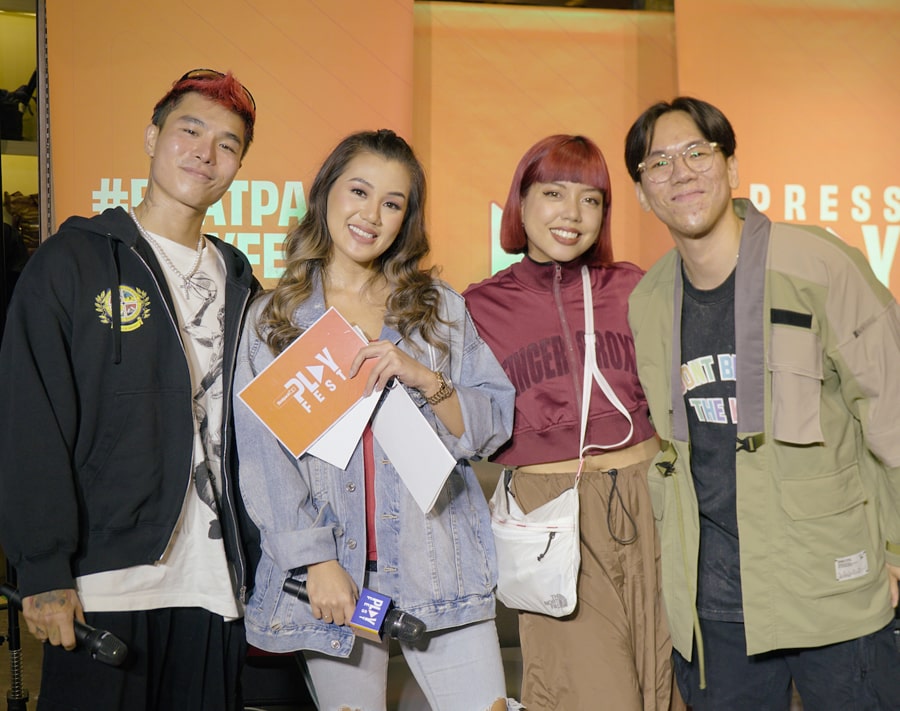 The launch was attended by creators, musicians, and visual artists

To further celebrate the liberty and playfulness of transitioning from being homebound to the normalcy of being outside because of the pandemic, lifestyle concept store Bratpack launched its “Press Play” campaign to celebrate fashion, arts, and music like the way it was celebrated: playful, bold, unrestricted.

“The Press Play Campaign celebrates what Bratpack has evolved to through the years; from being a concept store for Brand Incubation to a platform for the youth and by the youth that encourages youthful playfulness and supports them as they ‘Press Play’ on their passions in life,” said Joseph Manlapaz, brand executive of Bratpack PH.

Launched at Bratpack in Greenbelt 5, the store hosted the event where up-and-coming artists such as Amiel Aban and Deny graced the stage for their musical performances. There was also live art done by Tita Keks for Hydro Flask and Bryan Yabut for Birkenstock where the items played as a canvas for the artists.

Both international and local brands carried by Bratpack joined the fun as well. Hydro Flask, Herschel, and Birkenstock led customization for the attendees, while local brands such as DBTK (Don’t Blame the Kids), SNK ATK, Coziest, Secret Fresh, Skoop, and 0917 displayed merch in-store for everyone to browse through.

Watch the event highlights below: