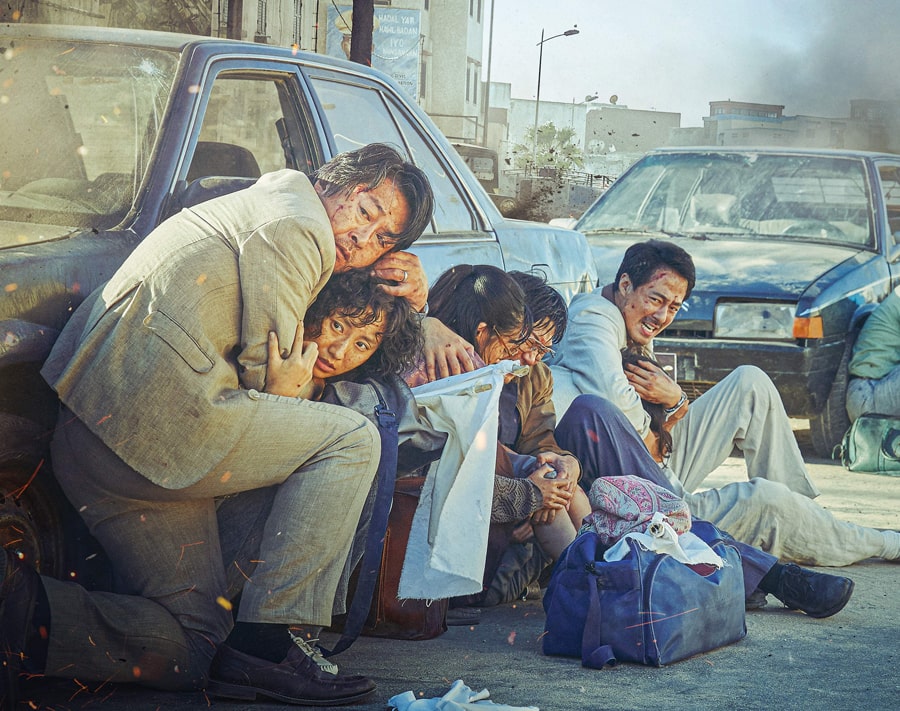 Happening from August 11 to 14

K-movie enthusiasts, don’t miss this opportunity to watch your favorite Korean movies on the big screen as the 2022 Korean Film Festival is back at SM Cinemas featuring blockbusters like “Deliver Us from Evil” and “Snowball.”

Apart from this, the festival will also be joined by the movies’ respective directors Hong Wonchan and Lee Woojung during the opening on August 10 at SM Aura Premier.

A total of seven films released in 2020 and 2021 will be screened in five SM Cinemas in Metro Manila. These will be “Deliver Us from Evil,” which is an action/crime film following an assassin solving a kidnapping case; “Snowball,” a youth-drama film which is about friendships; and other films like “Escape from Mogadishu” by Ryu Seung-Wan, drama film “Miracle: Letters to the President” by Lee Jang-Hoon, “The Novelist’s Film” by Hong Sang-Soo, drama-mystery film “The Day I Died: Unclosed Case” by Park Jiwan, and comedy-romance film “Perhaps Love” by Jo Eun-Ji.

The film festival, which is made possible by the Embassy of the Republic of Korea, the Korean Cultural Center in the Philippines, SM Cinema in partnership with Film Development Council of the Philippines (FDCP), Korean Film Council, Korean Tourism Organization (KTO) Manila Office, targets movie-goers to create new bonds and experiences through the celebration.

For more information about the festival, visit KCC’s socials.