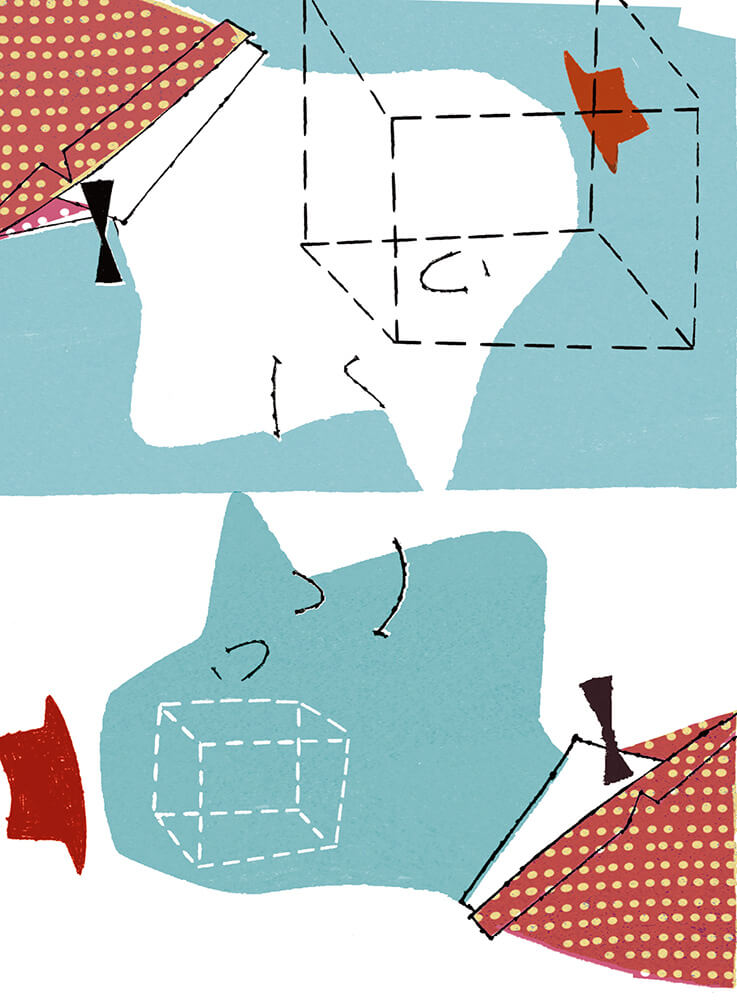 Summer sun guards for your hair In a recent seminar I gave for more than 100 business professionals, I asked the participants to play a simple word association game with me: “I say mindfulness, you say ________.” The word that rang out in unison was, of course, “meditation.”
Mindfulness, it seems, has become a mainstream business practice and a kind of industry in its own right. Meditation instructors are the new management gurus, and companies including Google, General Electric, Ford Motor and American Express are sending their employees to classes that can run up to $50,000 for a large audience. Many mindfulness apps exist, nearly all of which focus on “mindfulness meditation.”
The proliferation of meditation in the name of mindfulness and the combination of the two terms naturally lead people to equate the two. Mistakenly so.
By most definitions, mindfulness is a higher-order attention that involves noticing changes around us and fully experiencing them in real time. This puts us in the present, aware and responsive, making everything fresh and new again.
Meditation is simply one of several tools for achieving mindfulness, and in the context of work it may not be the most suitable for many people. For those who, like me, can’t seem to get the hang of meditation, there is good news: You don’t have to meditate to become more mindful.
There are two approaches to mindfulness: Eastern and Western. The Eastern view indeed positions meditation as an essential tool to achieving a mindful state. But the Eastern view is more about quieting the mind and suspending thought. This philosophy is almost the complete opposite of the Western view of mindfulness, which centers on active thinking.
I would argue that given the speed of change today, it may not be realistic to suspend or stop thinking. Rather, we need to actively think through problems in new ways to achieve innovative, elegant solutions. These will not rain from on high in a meditation session.
Both views share the same goal: avoiding mindlessness. When we’re mindless, the past is riding herd over the present. We get trapped in categories created in the past, stuck in rigid perspectives, oblivious to alternative views. This gives us the illusion of certainty.
For example, imagine that the numbers in the incorrect Roman numeral equation below are movable sticks. Leaving the plus and equals signs as they are, what is the least number of sticks you would have to move to correct the equation?
XI + I = X
Most people react immediately with an answer of “one.” But that is a mindless answer, based on knowledge acquired long ago. The optimal answer would be “zero,” arrived at by looking at the problem from an alternative perspective. By looking at the problem upside down, you could read the equation literally right to left, so that X (10) = I (one) plus IX (nine). Or you might recognize the visual symmetry, and reflect it in a mirror. By noticing different ways to view the problem, you move from mindless to mindful.
This kind of in-the-moment, noticing mindfulness is similar to the concept of the impartial spectator first introduced in the 18th century by Adam Smith, who wrote that we all have access to an “impartial and well-informed spectator.” This spectator’s form of attention puts us in the present and gives us a more unbiased perspective — much the way our attention is focused when we travel to a new place, noticing details that the locals take for granted.
The key to mindfulness is learning to look at the world in a more conditional way. Understanding that our perspective is merely one among alternative views requires us to embrace uncertainty. When we’re uncertain and unsure, our surroundings become interesting again, like the peculiar little details we notice when we arrive in an unfamiliar place.
The most effective technique I’ve found for moving from mindless to mindful without meditation involves a form of self-distancing, and talking to yourself as an objective adviser would. It is achievable in a few simple steps.
Suppose you’re facing a situation that’s causing you stress — perhaps a change at work, a tough problem or an important decision. The first step is to realize that you’ve already made two unwarranted assumptions: that something will happen, and it will be bad. Next, give yourself three reasons the issue you’re worried about might not happen. Notice that it immediately becomes less stressful, because you just went from “it’s going to happen” to “maybe it will happen, maybe it won’t.”
Now give yourself three reasons that, if the situation does turn out bad, good things will happen. Those reasons are easy to find once you ask the question. Now you’ve gone from thinking “there’s this terrible thing that’s going to happen” to thinking “there’s this thing that may or may not happen, but if it does, it could have both good and bad outcomes.”
It’s an easy method that leads us to become less reactive to the world — still responsive, just not reactive. In the end, the entire key to eliminating mindlessness without meditation may simply be realizing that the issue looks different from a different perspective, and then taking that perspective. NYT

Summer sun guards for your hair