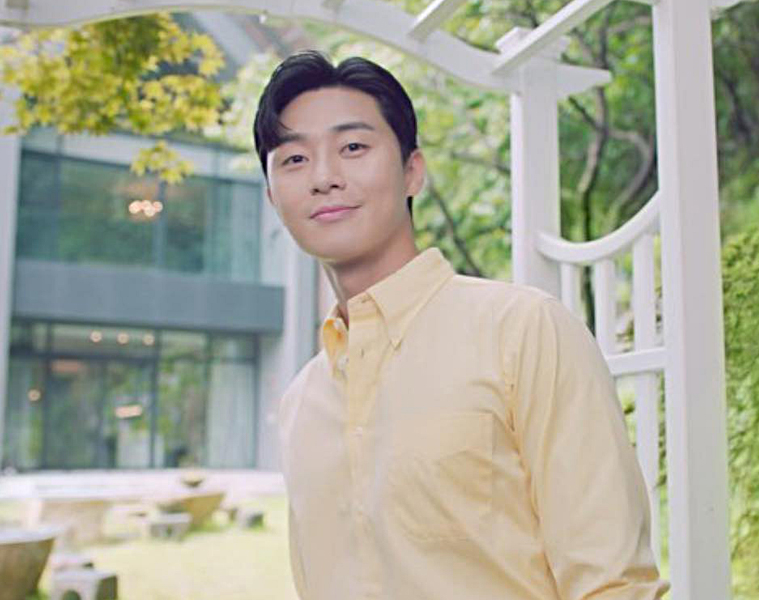 BYS Cosmetics Philippines has confirmed that Korean actor Park Seo-joon is joining its ambassadors list alongside singer Regine Velasquez and actress Nadine Lustre for its eight anniversary. On September 28, the cosmetics company posted a silhouette of a guy as a teaser to announce that a new ambassador is coming. A few days later, they posted another teaser but this time, it was of a guy with a cropped head and a “finger heart”. The comment sections were swarmed with K-Drama fans claiming that it was Park Seo-joon.

On October 1, the cosmetics company confirmed that Park Seo-joon, who starred in series like Hwarang: The Poet Warrior Youth and Itaewon Class was their newest ambassador. The confirmation came with a video campaign, which seems to be from the point-of-view of someone who’s going on a date with the actor. You can watch the campaign here:

Maskne and oily skin concerns? This all-in-one product can be your summer skin saver