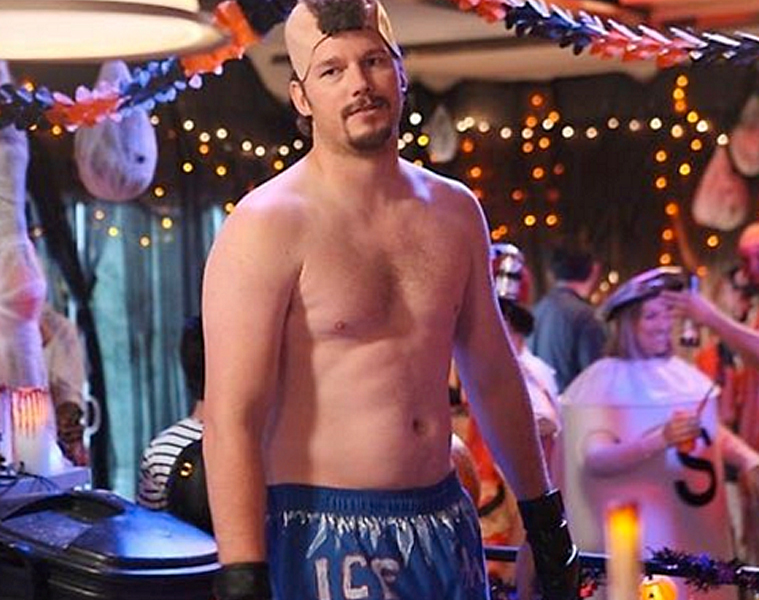 Sometime around April, a couple of male friends on my newsfeed rejoiced because of another Internet-certified fad. This time, the fad is not another hybrid product from a bakery in New York or a 30-second teaser trailer of a sci-fi flick. For those who are living under a rock where data plans do not exist, I’m talking about the Dadbod. The term started with a viral post written by Mackenzie Pearson, a college student who made a sweeping observation that “girls right now are all about the Dadbod.” It was later picked up by news organizations and even got a think piece treatment by respectable publications.

Though I agree with the rookie body image expert that the Dadbod makes for “better cuddling” (my choice is Tom Hardy. Oh wait, he’s a dad with a #Hotbod) and also “good eats” (“Tapa King with my King,” filed Instagram captions), the other points of the article are rather unsettling even for a woman like me. Pearson wrote that the reasons why her girl all about the Dadbod are: “It doesn’t intimidate us,” and “We like ha pretty ones.” She further tries to crush the Pro-DILF society with supporting statements that repeat the word “insecure.” Somebody give this girl a hug and a freshly baked cronut. Somebody tell the world as well to stop using Leonardo DiCaprio as an example of man with Dadbod!

I was hoping that the Dadbod movement would give way and embrace the MomBod: post-maternity-like puson, stretch marks in your 20s, and thunder thighs. I was also hoping that the movement would encourage men to mold themselves into the kind of men intelligent women would like to see: strength, courage, purpose, discipline, and all the qualities of a person who can head a family, a corporation, or a nation. Having a Dadbod is easy but showing your woman that you are good enough to be a Dad is hard.

This article was originally published in Garage Magazine July 2015

Know your roots: Hair loss is not really worth pulling your hair out for if you know how to pre-empt it

Sexy Summer: Mario Theros in his best form yet